Apex Legends finally receives a brand new content update in the form of it’s newest season called ‘Assimilation’ which arrived on the 4th of February. We received multiple trailers including the ‘Assimilation Gameplay Trailer’ which teased parts of the new season such as map changes like the addition of the planet harvester and lava ravines, the creepy character ‘Revenant’, the new battle pass which contains some really nice looking skins for the characters and guns and finally the integration of the major company Hammond Industries from the Titanfall games.

We get to see the many map changes that have happened for the first time on this map. Below you’ll see the new Hammond Industries Planet Harvester that seems to be pulling energy from the lava and shooting it into the sky. The planet harvester also caused massive ravines of lava to appear around the map and has destroyed different areas. 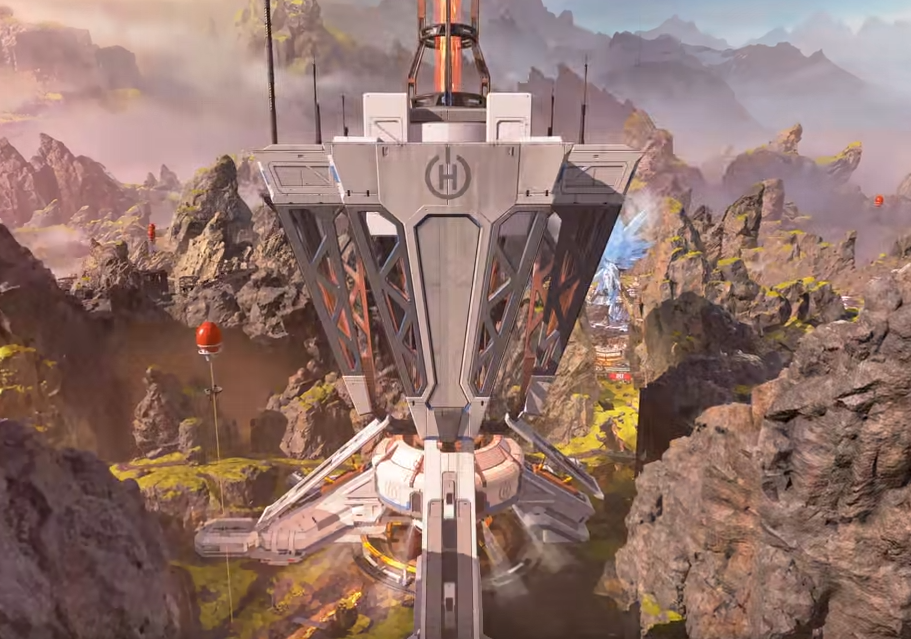 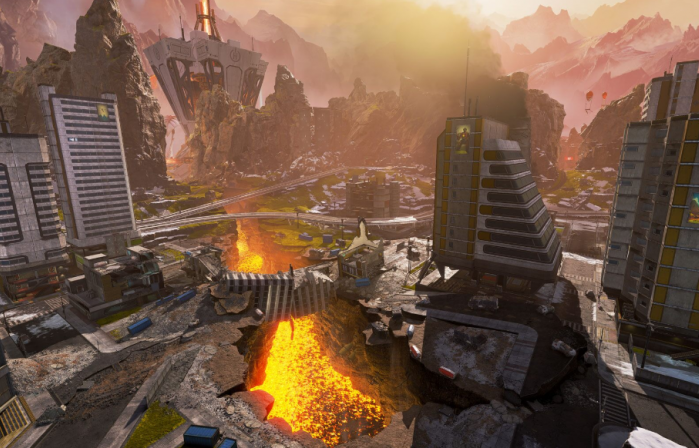 We also got a glimpse at the new character Revenant in the trailer before the season dropped, and he is seriously creepy and his personality and abilities are very different to what we’re used to. He’s a robot mercenary who seems to deal with bounties, he also has put a mark on the game and has characteristics that we have never seen before such how he walks around the lobby screen, will sometimes run at the camera and has voice lines that are spoken out of nowhere while in-game which hints at his hate for hammond industries and the other characters. 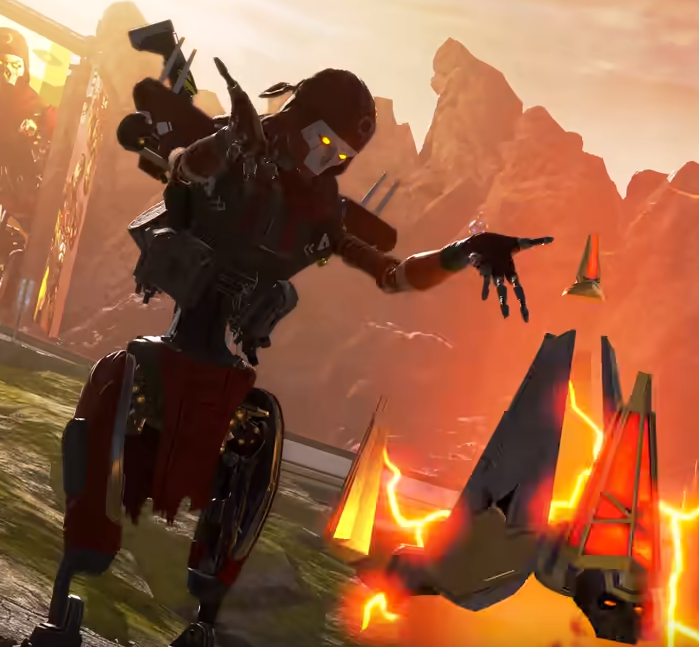 Revenant’s abilities include being able to move around faster and climb higher which would give any player using him an advantage since he will be able to access and get to areas quicker than than other players, Using a device to damage your enemies and disable enemy abilities which can cause problems for the enemy and leave them open for attack. His final ability is his ultimate and allows Revenant to summon a death totem which protects your allies from death and teleports them to the totem instead of being downed or dying.

Lastly, we got to see the brand new gun added to the game called Sentinel. It’s a sniper and it’s ammo is batteries, because yes they added a new type of ammo but kept energy ammo for some of the other guns such as the Havoc and L-STAR.