PlatinumGames are starting the year off right

PlatinumGames, a major video game company, has already started this year off in a positive way and have made some pretty awesome announcements. Following their two most recent popular releases ‘Nier: Automata’ and ‘Astral Chain’, it’s obvious that they want to go even further this year with not only their company and games but the next-gen consoles too as they are going to be here very soon in the fall of this year. 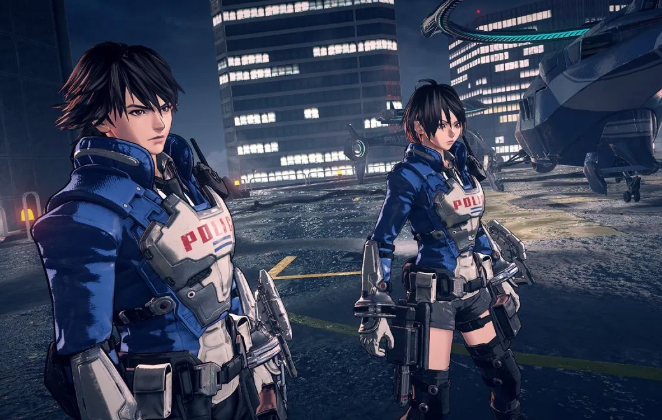 Not only have PlatinumGames reached over $1.5m on their ‘The Wonderful 101: Remastered Kickstarter’ which we blogged about here. They also announced that they want to Self-Publish all future Bayonetta games including the upcoming Bayonetta 3 which is being released exclusively on Nintendo Switch, However we haven’t had any new information on this title so we’ll have to wait and see how their plan to Self-Publish games in this franchise turns out.

They also stated that they want to bring back Scalebound which is a cancelled action role-playing game that was being developed from 2013 and was set to be released in 2017 however it was cancelled just before launch. During Scalebound’s development it picked up a lot of interest and it was very disappointing when after such a long development cycle it fell flat and got cancelled. We hope PlatinumGames pushes forward with the idea of bringing it back because it looked like a really good game and with the technology we have now and the next generation consoles coming out, they could definitely work on it for Xbox Series X. Below you can check out the trailer for Scalebound that was released during E3 2014.

Lastly, some pretty old news but in 2019 rumours of a Sequel to ‘Nier: Automata’ being in development were spreading so hopefully we’ll see an update on that sometime this year. Other than that it really does seem like 2020 will be one of Platinum Games best years yet and I can’t wait to see what they do next.